You have permission to edit this article.
Edit
Listen
ON DEMAND
High School Fan Zone
Teams
Buy ADS
WIN 10K
Share This
1 of 2 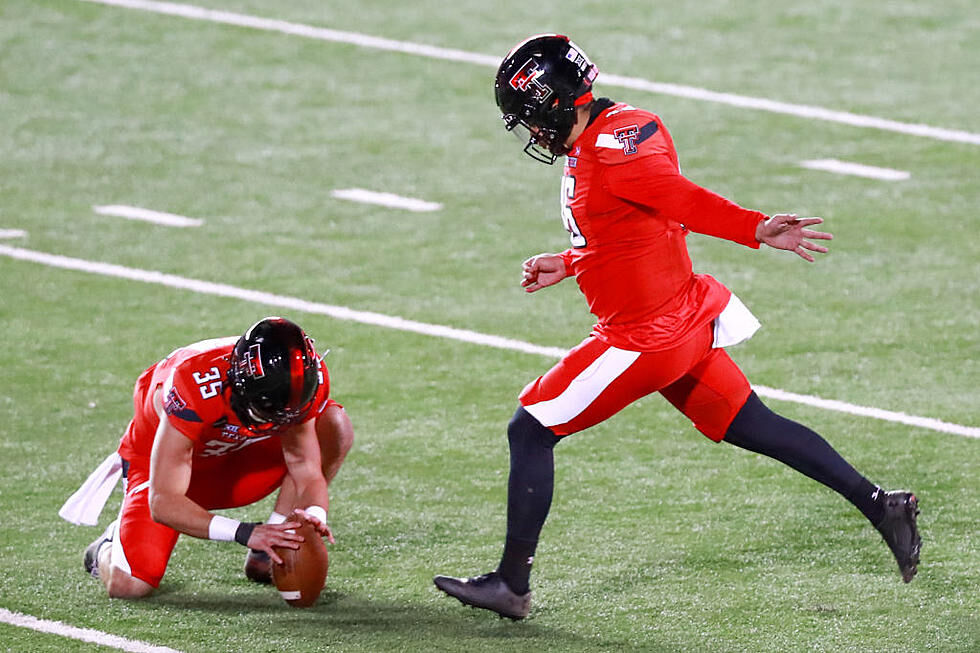 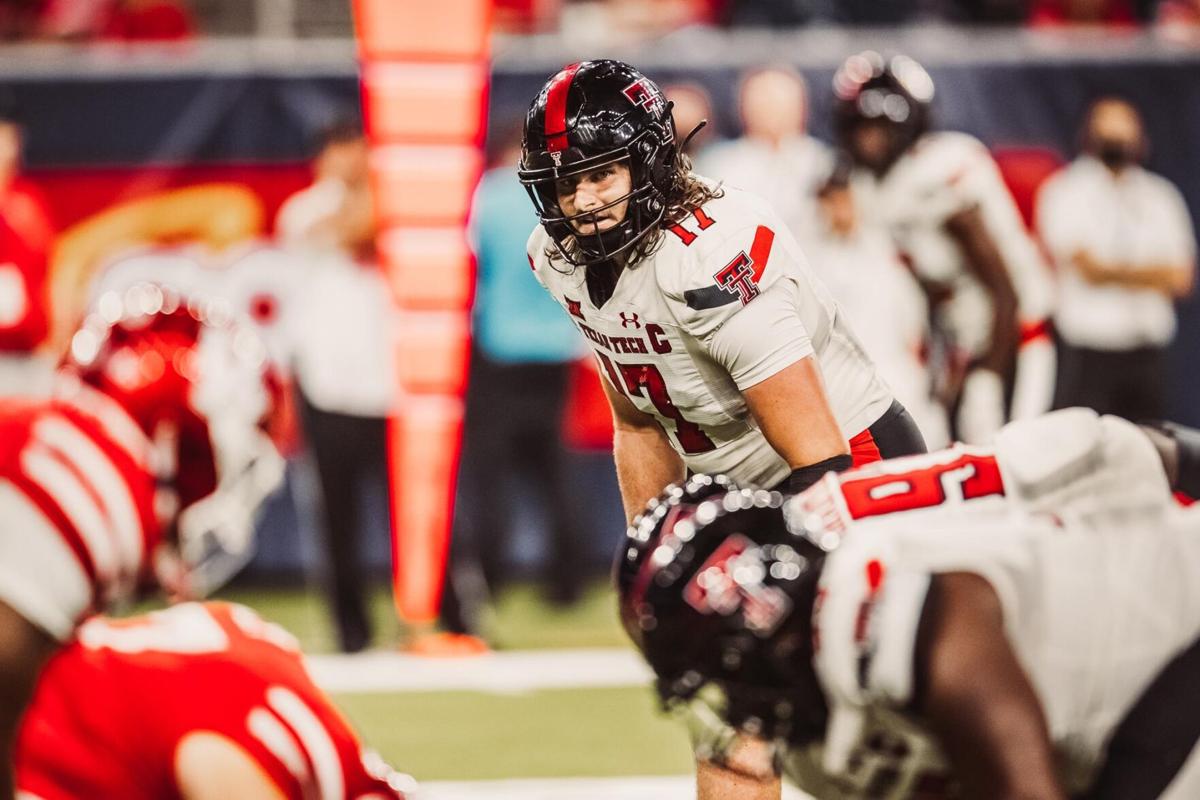 It was the second career honor for both Red Raiders as the duo was previously recognized following Texas Tech’s victory over Baylor late in the 2020 season. This is the third and fourth weekly award for the Red Raiders this season as Riko Jeffers and Reggie Pearson Jr. were tabbed the top defensive and newcomer performers, respectively, following the season-opening victory over Houston.

Schooler recorded 15 tackles and forced a key first-half fumble to help the Red Raiders to improve to 4-1 on the season following a 23-20 victory at West Virginia. The senior linebacker finished one tackle shy of his career high, which came previously during his time at Arizona. It marked his most tackles as a Red Raider and was the 16th time in his career to reach double digits.

Schooler’s top play in the afternoon came early against West Virginia as he got to quarterback Jarret Doege, forcing the strip sack on only the second drive for the Mountaineers. Devin Drew recovered the fumble at the West Virginia 34-yard line, setting up Texas Tech’s second touchdown drive of the game. The sack pushed Schooler, the nation’s active leader in career tackles and tackles for loss, to 54.0 TFLs for his career, only two shy of entering the top 25 all-time in NCAA FBS history.

Garibay, meanwhile, connected on all three field goals he attempted, including the game-winner from 32 yards out in the closing seconds. It marked the second game-winning field goal of Garibay's career as he previously helped the Red Raiders walk off with a victory against Baylor a year ago. The senior also found the uprights from 33 and 29 yards in the win, the first of which came in a hurried sequence to beat the clock to end the first half. Garibay is now 6-for-6 on field goal attempts this season.

The Red Raiders return to Jones AT&T Stadium this Saturday to host TCU for Homecoming. Kickoff is slated for 6 p.m. and all fans are encouraged to wear black.

Sorry, there are no recent results for popular images.

Sorry, there are no recent results for popular commented articles.