You have permission to edit this article.
Edit
Listen
Chat Line
Podcasts
High School Fan Zone
Teams
Share This
1 of 2 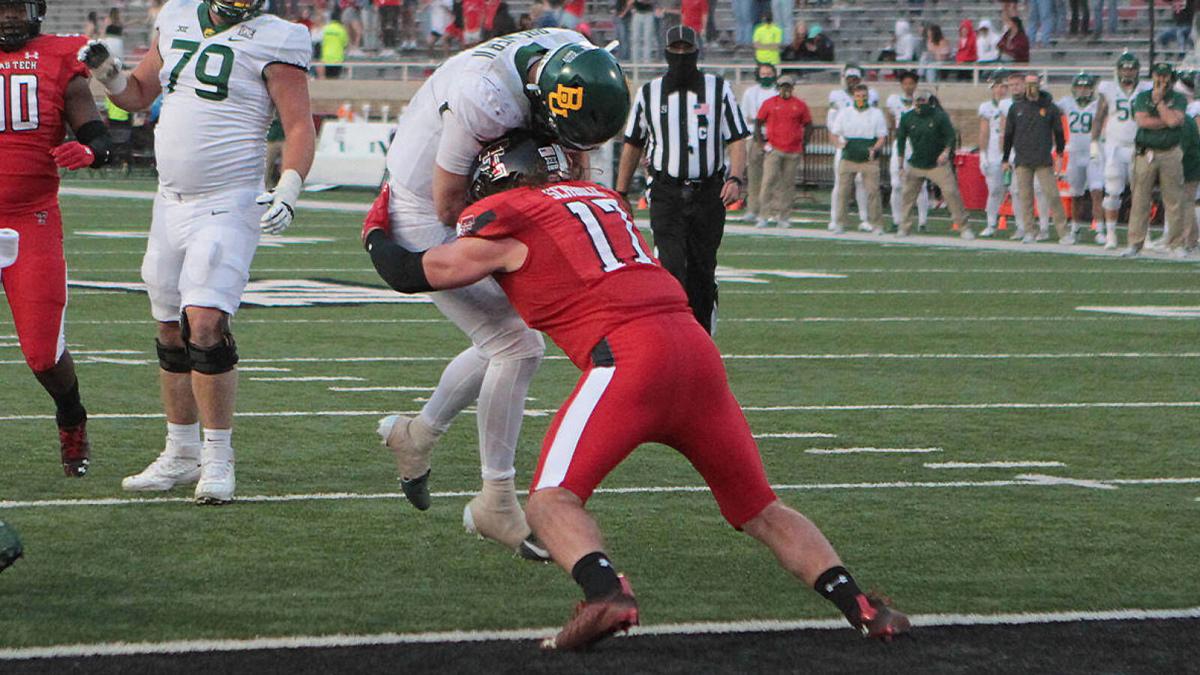 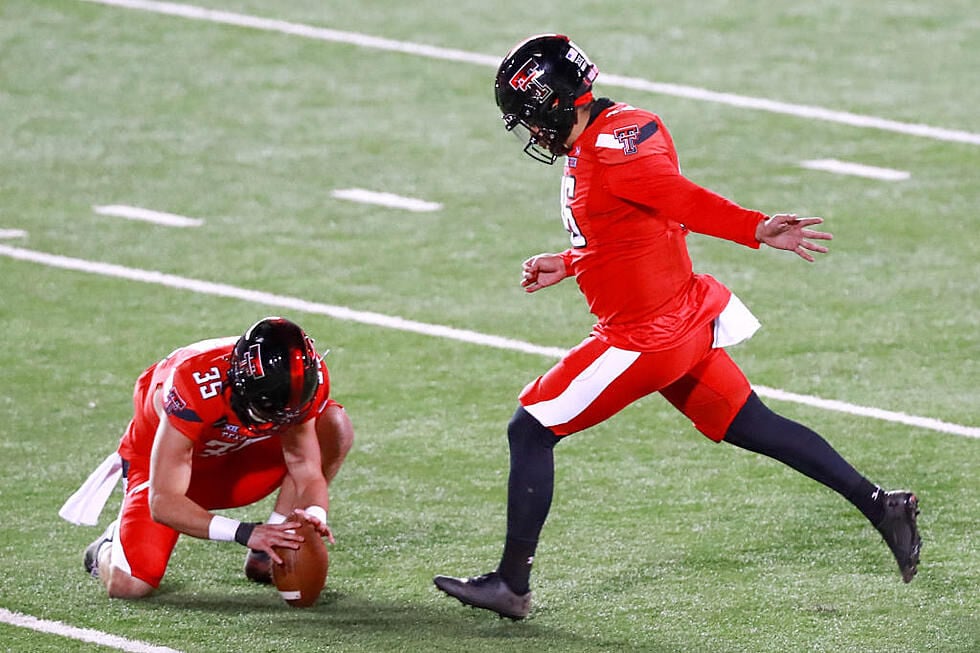 This is the first career weekly honor for Garibay and the second for Schooler, who was named the Pac-12 Defensive Player of the Week on Oct. 21, 2017, while a true freshman at Arizona. Schooler was previously honored after recording 14 tackles and clinched a victory at California with a pass breakup of a two-point conversion in double overtime.

Schooler had a similar key play this past Saturday as he dropped Baylor quarterback Charlie Brewer with a hit at the 1-yard line that forced the Bears to settle for a field goal. The stop was crucial down the stretch for the Red Raiders as Texas Tech rallied from a 14-point second half deficit, its largest in a win since trailing by 20 early in a 2011 win at Kansas.

The goal-line stand was one of a season-high 11 tackles for Schooler as he shared the team high for knockdowns with Eric Monroe. Two of those tackles came behind the line of scrimmage, including a sack early in the fourth quarter, as he now has 361 career tackles and 49.5 career tackles for a loss, the second-highest totals among active FBS players.

Garibay, meanwhile, put together a memorable performance of his own, finishing 4-for-4 on field goal attempts, which included the game-winner from 25 yards out as time expired. Garibay, who also found the uprights from 48, 28 and 46 yards, became the first Red Raider to successfully connect on four field goals in a game since Ryan Bustin also had four in a 2013 victory over Kansas.

Garibay was inserted into the starting kicker role for the first time in his Red Raider career as he is only the sixth kicker in Big 12 history to make four field goals in his career debut as the primary field goal specialist and just the second to do so versus a conference opponent, joining Colorado’s Jeremy Aldrich in 1998 against Nebraska.

His final kick will be the one most remember, though, as the Red Raiders walked off with a 24-23 victory, marking the first time Texas Tech had ended regulation with a game-winning field goal since Bustin drilled a 28-yarder in the closed seconds of the 2012 Meineke Car Care Bowl versus Minnesota.

In addition to serving as the primary place kicker and kickoff specialist, Garibay was also a last-minute fill-in at punter where he averaged an impressive 49.4 yards on five attempts after only learning he would handle the additional duties a couple days prior to facing the Bears.

The victory over Baylor improved the Red Raiders to 3-5 entering their third and final open week of the season. Texas Tech begins its final stretch of the season Nov. 28 at Oklahoma State before returning home to host Kansas on Dec. 5 inside Jones AT&T Stadium.

Chuck & Jamie on The Morning Drive 6a -9a

Sorry, there are no recent results for popular videos.

Sorry, there are no recent results for popular commented articles.